It is no secret that when Apple makes a move this year it will have a profound impact on how we consume AR in the coming years. But before jumping ahead of myself with what to expect, let me summarise briefly where we stand right now. For almost a decade AR has has had many glorious moments on mobile devices, although some may argue that it has not had its real break through and the reason for this may be that the required hardware to really make it fly has not been available — this is likely to change this year. And this is probably why Tim Cook continues to talk about AR in pretty much every interview he has recently given. There have been many articles written on the IF Apple will move into AR and perhaps also just as many on WHEN this might happen. Instead I would like to focus on the HOW Apple will conquer AR and particularly what hardware it will choose to make its first move. There are basically three possible paths Apple can go down on. 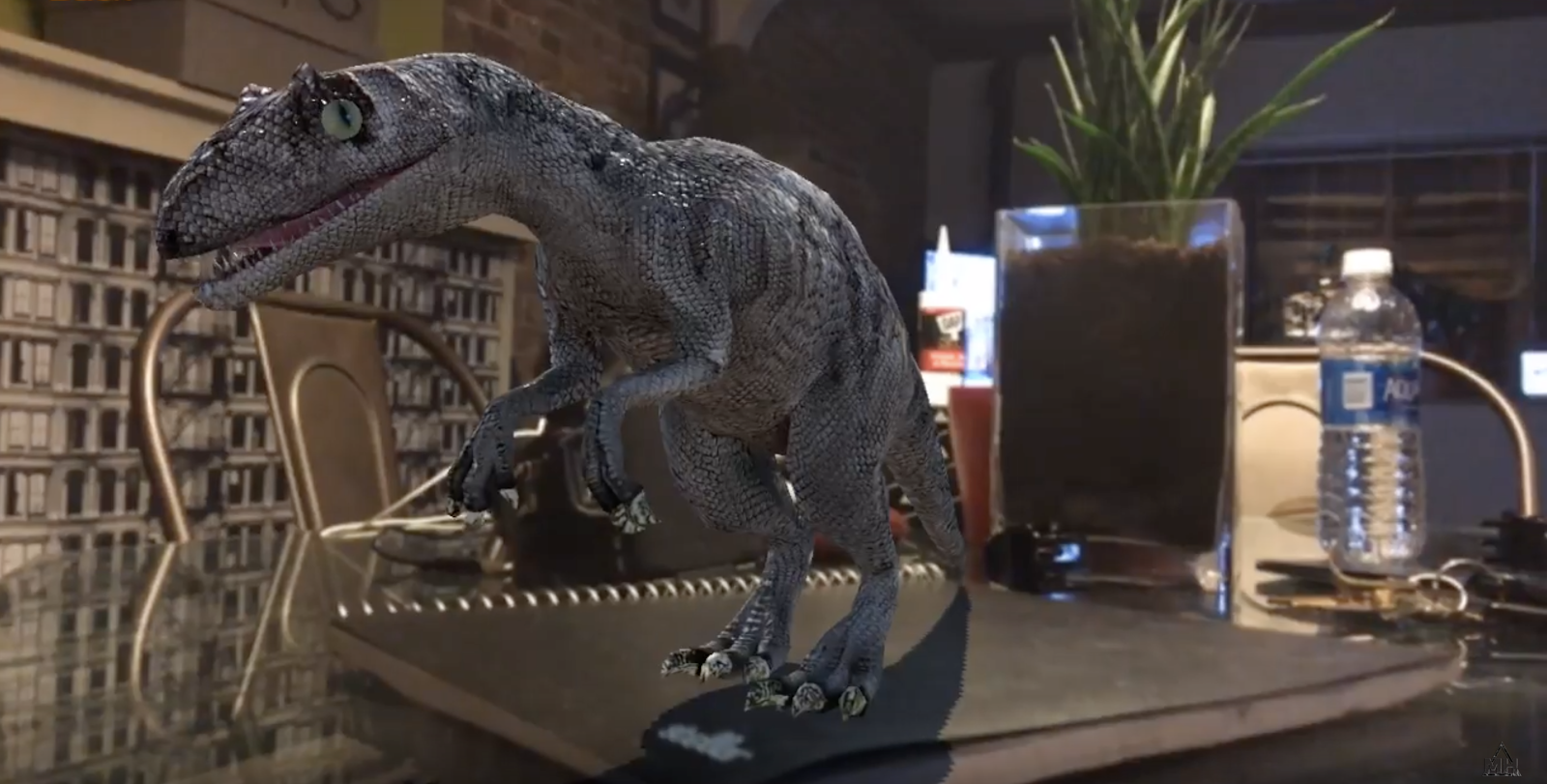 > Continue reading my article “Hey Apple, what’s it gonna be?” on Medium where it was originally published on March 22th, 2017.