The first half of 2016 has been all about virtual reality: The buzz around Oculus Rift, Sony’s Playstation VR, and HTC’s Vive have been lighting up the internet. VR is awesome and it’s ready for prime time. But now VR’s friendly brother AR stole the show – thanks to Pokemon Go, the so-called “AR killer app” the industry has been waiting for. 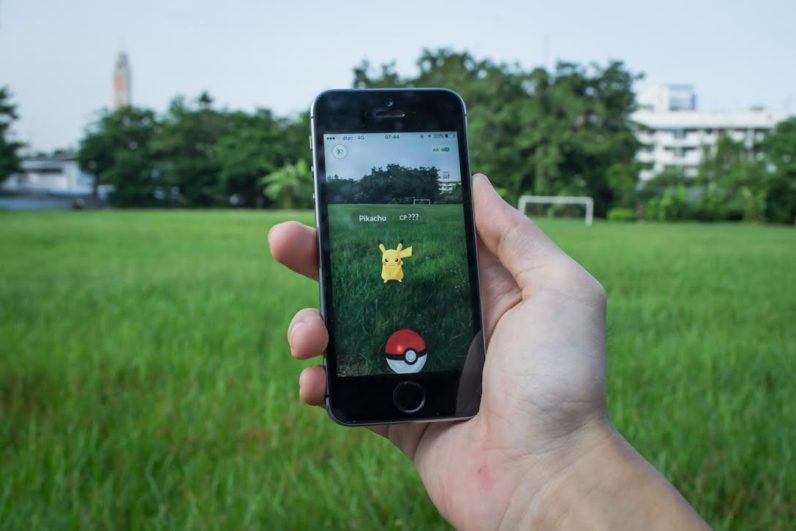 > Continue reading my article “A love letter from Augmented Reality to Pokemon Go” on The Next Web where it was originally published on August 19th, 2016.